add to your Favourites 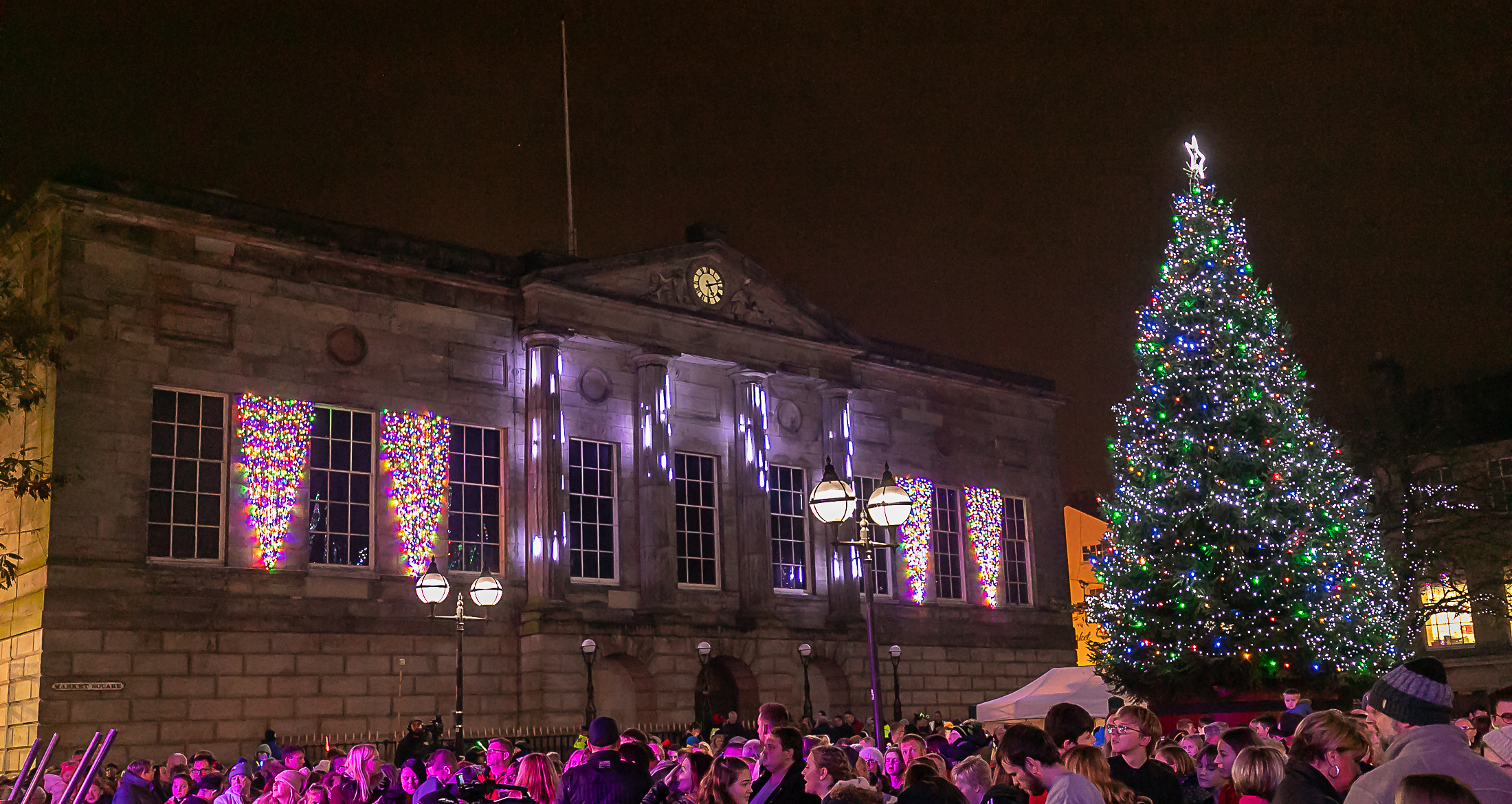 let there be light!

this year’s big christmas switch on show will be guaranteed festive fun for all the family!

Stafford's Christmas Lights switch-on will take place on Saturday 20th November, with organisers promising the spectacular show will have plenty of Christmas magic and sparkle to launch the festive period in the County Town.

Live music, a host of panto stars and a dramatic firework display from the roof of the Guildhall Shopping Centre will mark the start of the town's annual celebrations. Festive food stalls as well as traditional fairground rides will line the streets with fun Christmas street theatre to entertain the crowds.

Local live music favourites The Cartoon Kings will be performing on stage as well as appearences from Stafford's former Hollyoaks star Tom Vaughan who will be performing songs from hs solo music career and Cbeebies' star Rebecca Keatley.

And don’t forget our brilliant panto, Snow White at the Gatehouse Theatre which promises to delight audiences of all ages over the festive season.  Join Maureen Nolan, Rebecca Keatley and Keith Jack at Stafford Gatehouse this Christmas as they lead the cast of this year’s 'Wicked' family treat.

Our theatre has a long legacy of pantomime and this year, audiences can expect a high-energy show with stunning costumes, chart topping hits galore, and a sprinkle of magic, making for an unforgettable festive treat.

Tickets can be booked by calling the box office on 01785 619080 or by visiting www.staffordgatehousetheatre.co.uk

Stafford Lights Switch On from Lilac Howell Films on Vimeo.