October 1 2018
add to your Favourites

The festival had walking netball teams from the Staffordshire area come togethere for a bit of light hearted (if somewhat competetive at times) competition. Some of the players in teams entered had only been going to walking netball sessions for a few months, other players had been going to long running sessions of around 2 years!

It was a fantastic effort from our ladies, two teams were entered in to the festival; the Freedom Diamonds and the Freedom Rubies. Who finished second and third place respectively. Both teams only losing one game in the whole festival!

Freedom Rubies only losing to the Freedom Diamonds and drawing to the top of the table Lichfield Spires, finishing a valiant third place!

It then came down to the Diamonds, sitting joing first with the Lichfield Spires it came down to goal difference with the Spires taking victory by just one goal!

Congratulations to all of the ladies who took part and a massive thanks to Laura Colclough their fantastic coach! 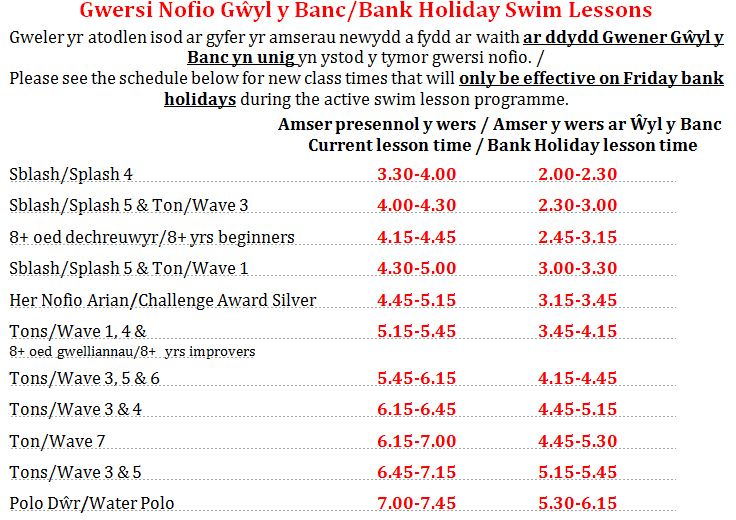